Tottenham Hotspur’s 1-0 defeat to Everton showed a lack of cohesion and the lack of apparent fight, ideas and commitment do not bode well for the season ahead.

While Jose Mourinho will need to sort out the players’ mentality if Spurs are to get anywhere close to reaching their aspirations this season, another issue is the shape of the team that featured on Sunday.

Tottenham used the familiar 4-2-3-1 formation against Everton, with Dele Alli operating as a second striker in support to Harry Kane.

However, the England international had a limited impact on proceedings and was duly substituted by Spurs at half-time, being replaced by Moussa Sissoko.

Moving forward and with key Tottenham playmaker Giovani Lo Celso to return to action soon (hopefully), a change of shape is needed – with Alli the major casualty.

Spurs are a more robust and dangerous proposition in the 4-3-3 formation.

Tottenham have signed Pierre-Emile Hojbjerg to anchor their midfield; the three-man midfield will allow Lo Celso and, dare I say it, Tanguy Ndombele, to get forward from the centre of the park.

In the wide positions, Lucas Moura and Son Heung-min are first-choice but Steven Bergwijn, Erik Lamela and even Sissoko can operate from these roles – leaving Kane as the solitary striker, with hopefully a back-up to be added before the end of the transfer window.

Just where Alli fits into this system is unclear.

But, continuing to play 4-2-3-1 just to accommodate the Tottenham star is not an option – the switch to include Lo Celso in a midfield three will make Spurs a more-rounded side. 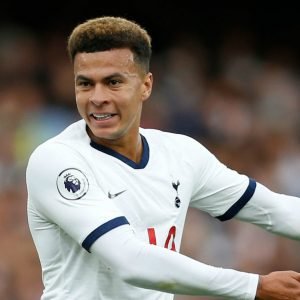 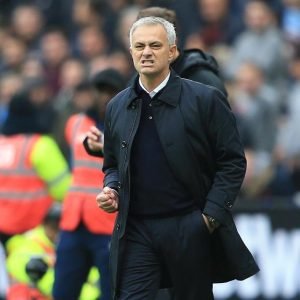